Now that we've finally tied up all the loose ends, there's something I've been dying to tell you...remember that huge project we so victoriously completed a few weeks ago?  It was for Apple!!! We were over the moon with excitement when Apple got in touch last fall and asked us to make a whole bunch of bags for them (wouldn't you be?!) - it pretty much consumed our life for the better part of the holiday season and into the first part of 2012.  We felt so honored to have made bags for a company whose products we live our life by and love knowing our bags went to a bunch of awesome creative people!

And now, there's something else I've been dying to tell you:  Moop Studios is MOVING!  AGAIN!!

We've been in Pittsburgh for just about three years.  When we left Massachusetts, we left behind the best home and studio space we've ever had (we still miss it!) and moved into a store front studio space that was not part of our home.  The space has served us well for the last 2 ½ years but we could not be happier to be moving on.  We are going on to a bigger and better and more positive and more awesome and more productive space.

Jeremy has been building out the new space for the last four months and it is so so great.  He has custom designed and built work spaces for everyone: a wood shop, an electronics studio, a space to play music, a skate board ramp, a small kitchen, a photo studio, Moop production space, a studio for Parker (she's into indoor gardening right now), storage, a place for us to just be and plenty of room to grow.  It has tons of natural light and we've been building it out using the most economical materials we can (in the next post, I'll show you detailed shots of Jeremy's use of OSB on the walls and how we repurposed old windows to keep an open flow in the space).

I'll be sharing photos of the build out from now until the move happens…and then, there will be so many fun photos as we settle in!  We're so excited for this transition and hope you'll follow along with us as we make it.  We're planning a huge fun party on May 5th…so mark your calendars and check your in-boxes for invites - it'll be a while before i get to those, 'cause there's still so much to do - but, keep an eye out! 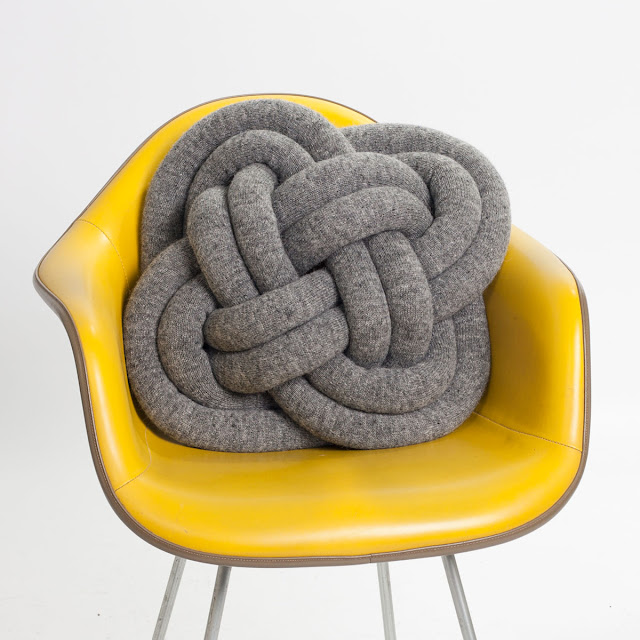 I love how this pillow is both fun and aesthetically pleasing.  And, it could bring good luck! Sounds like a good addition to any couch.
by moop! at 2:13 PM 0 comments

Email ThisBlogThis!Share to TwitterShare to FacebookShare to Pinterest
could also be related to: decorations, for the home, pillows

Donuts and fires when I was 10.


When I was 10, my parents went away for a vacation and left my older sister in charge of myself and three of my brothers.  I guess that's what you do when you're the parents of 8 kids.  Anyhow, I had learned how to make Indian Fry Bread in 2nd grade (that's what they called it in the 80's) and my sister asked me to make it the Sunday morning that my parents were out of town.  Long story short, the pot of oil went up in flames and not one of us knew what to do.  My next older brother (who couldn't have been more than 13 at the time) was asleep, rolled out of bed because he heard my sister screaming, found a fire extinguisher, put out the flames and went back to bed.  Even with his efforts, the kitchen burned mostly down.  My Mom called later in the morning to make sure we were all getting ready to go to church.  I answered the phone and she claims my response was, "I can't talk now Mom, the firemen are here." She says I hung up after that.  I'm not entirely certain.  But, I do know, I've never made anything resembling a donut to this day.  But, this cookbook seems as though it might lure me to do so.
by moop! at 7:00 AM 1 comments

Email ThisBlogThis!Share to TwitterShare to FacebookShare to Pinterest
could also be related to: books, cooking, family life, in my youth

Email ThisBlogThis!Share to TwitterShare to FacebookShare to Pinterest
could also be related to: sweet treats, valentines day 2012 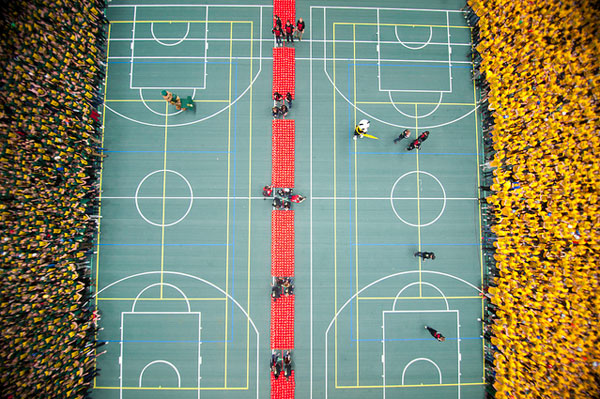 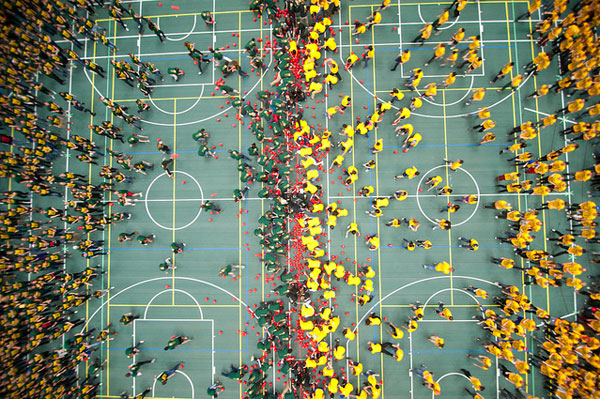 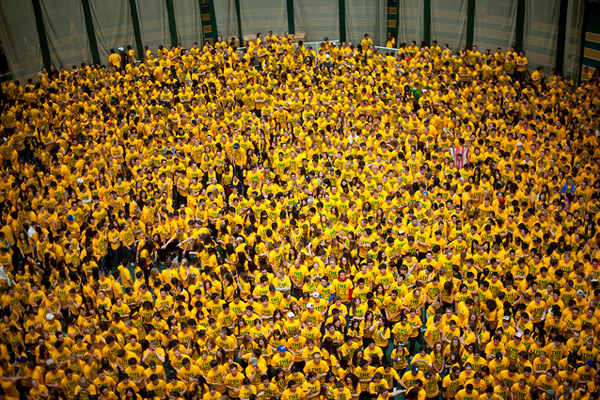 Again, This is Colossal shows us the crazy beautiful amazingness in the world.
The University of Alberta has hosted, for the third year in a row, the world's largest dodgeball game with 4,979 participants. That's a lot of balls.


all photos from Gateway Photography, via This is Colossal.
by moop! at 6:30 AM 0 comments

Email ThisBlogThis!Share to TwitterShare to FacebookShare to Pinterest
could also be related to: amazing, beautiful, crazy

This weekend, Jeremy and I are heading to Las Vegas!  I have never been (except for the few hours i spent passing through on a road trip from boise, idaho to los angeles during my first year of college..which i don't count as a visit). We are going for a Moop Studios related trip (we're going to Magic to see what all the hubbub is all about), but once we're through there, we're planning to enjoy ourselves, Vegas style! Or, I guess...Wendy & Jeremy style.  We're not gamblers...so we're planning on having some great food, fantastic cocktails, a super nice hotel and some great people watching.  I would love to know your suggestions for places to go, things to see, etc. etc...please share!

Plus, I just joined Pinterest and hope to be creating some pinboards...my first one is Vegas related.
by moop! at 1:12 PM 3 comments

Email ThisBlogThis!Share to TwitterShare to FacebookShare to Pinterest
could also be related to: las vegas, travel, vacation 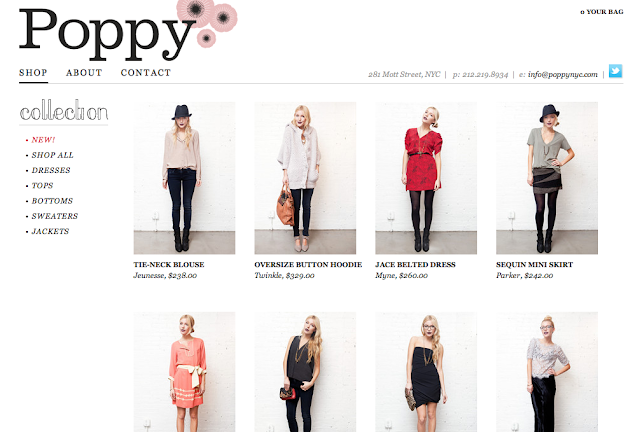 Last weekend I did a little blog hopping and via one of my favorites, simplesong, I was introduced to Poppy!  My wardrobe is in serious need of a makeover (or replacement as just about everything is threadbare) so, I will take one of everything.  please.
by moop! at 8:10 AM 0 comments 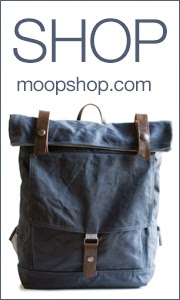 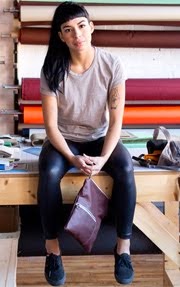 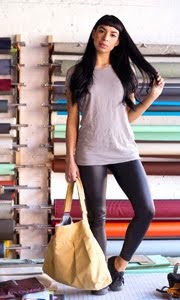 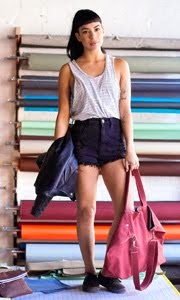 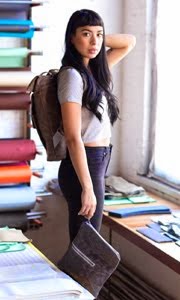 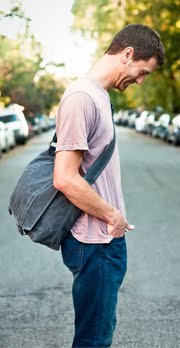 Other places to shop Moop

Find us here, too

Made (makers and talkers) (and shops we like) (and friends)

This is a Flickr badge showing public photos and videos from moopshop. Make your own badge here.